Why the Kansas City Homeless Union Demands a Seat at the Table
Written by GKCCEH
Blog
Published September 15, 2021

In January of this year, a group of people from Kansas City united and formed the Kansas City Homeless Union with the intention to have their voice heard and experiences considered.

On January 28, they published a List of Demands that includes permanent housing, jobs, access to water, and a seat at the table when it comes to policy discussion related to homelessness in Kansas City.

Their message has been clear and simple from the beginning: the people who are experiencing the problem should be part of the solution. One of their common arguments is that policy makers cannot come up with the best solutions when they don’t consult with a single person who has experienced homelessness firsthand.

What is the Kansas City Homeless Union fighting for?

First and foremost, the Union wants permanent housing for the people of Kansas City. Widespread layoffs, increased health and safety risks, and other complications due to the pandemic has thrown the nation into a deeper housing crisis than before.

This summer, evictions and threats of eviction have been hot topics especially among low-income residents who struggle to pay high rent in often rundown homes and apartments.

The Homeless Union argues that the city mis-uses millions of dollars earmarked for housing, but the people who need housing most are still left out on the streets. Instead, the Union insists the City should “convert vacant and City-owned properties into permanent homes for those who are unhoused.”

The housing conversation has been continually delayed throughout the summer as people without homes battle the increasingly hot temperatures in the streets. As of Aug 4, 2021, City Council chose to “bench” a pallet house community resolution the Union was strongly advocating for.

Clean water and sanitation are basic human rights. Leaders of the Union have pointed out that the city had no problem forking over funds for 700 portable toilets at the Chiefs’ Super Bowl Parade. But, access to toilets and hand washing facilities for unhoused people have been more difficult to come by.

A seat at the table

A common frustration heard among people experiencing homelessness is the lack of collaboration when it comes to finding solutions. “The City is busy talking to everyone except us about what we need,” the Union notes in their official document. “We need a seat at the table. We need to be consulted about the policies that will impact our lives. The City should follow our leadership.

What’s next for the Kansas City Homeless Union?

Over the course of the last several months, the Homeless Union has consistently attended committee meetings, organized protests and discussions, and fought to have its voices heard. They regularly update their Facebook page where people can find out how to get involved.

Time will tell how this organized group will be able to influence elections, policies, and long-term change on matters of homelessness in Kansas City. 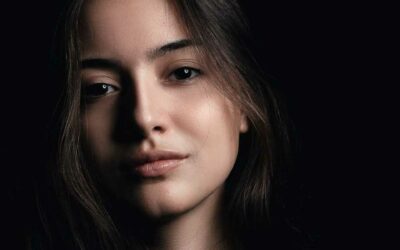 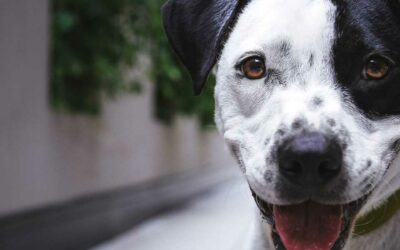 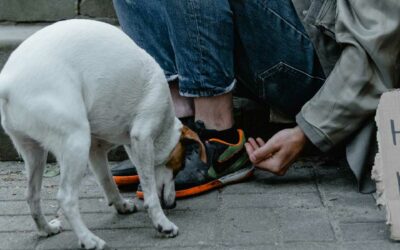 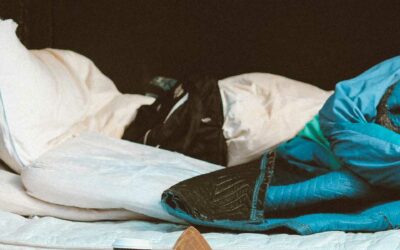 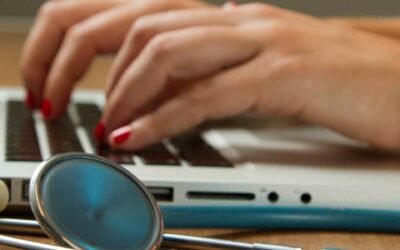 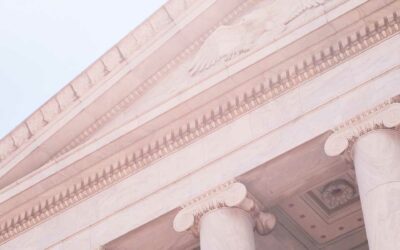 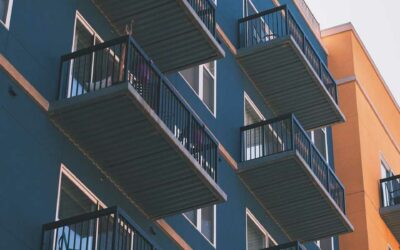 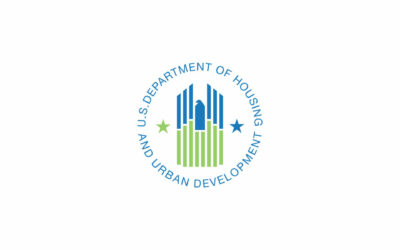