On January 1, 2023, new legislation went into effect in Missouri Homeless Programs. The bigger news is that sleeping on state-owned land just became illegal in our home state.

The new law declares that sleeping in places like public parks or bridges on state land be penalized as a Class C misdemeanor. While the first offense only results in a warning with no citation, the lasting effects complicate the homeless population in our community’s existence even further.

This bill provides that no person shall be permitted to use state-owned lands for unauthorized sleeping, camping, or long-term shelters. It states that political subdivisions shall not adopt any policies under which they prohibit the enforcement of this law. If it’s violated, the Attorney General has the power to bring a civil action to enjoin the political subdivision from failing to enforce any

How does the bill affect funding?

Not only does is there a new law effecting homeless people, but also the way state funding is awarded. In addition to the fact that the bill provides that state funds for homelessness must be used

for certain facilities, including parking areas, camping facilities and short-term shelters and must comply with certain requirements as specified in the bill, it also states:

Our Fight to End Homelessness in Kansas City and Missouri Continues

Regardless of this new law and its negative and disheartening effects, our fight to end homelessness in the Greater Area of Kansas City and beyond remains the same. We want to take this time to remind our readers and community what we stand for including:

No one should ever have to experience homelessness and the trauma that accompanies it. If you believe this, we invite you and your organization to join us and our national partner in ending homelessness in our country. Click here to agree with our statement of values. 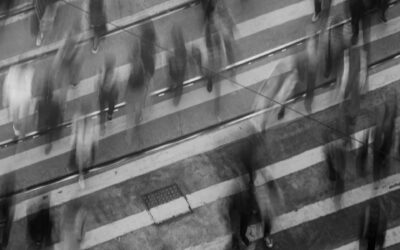 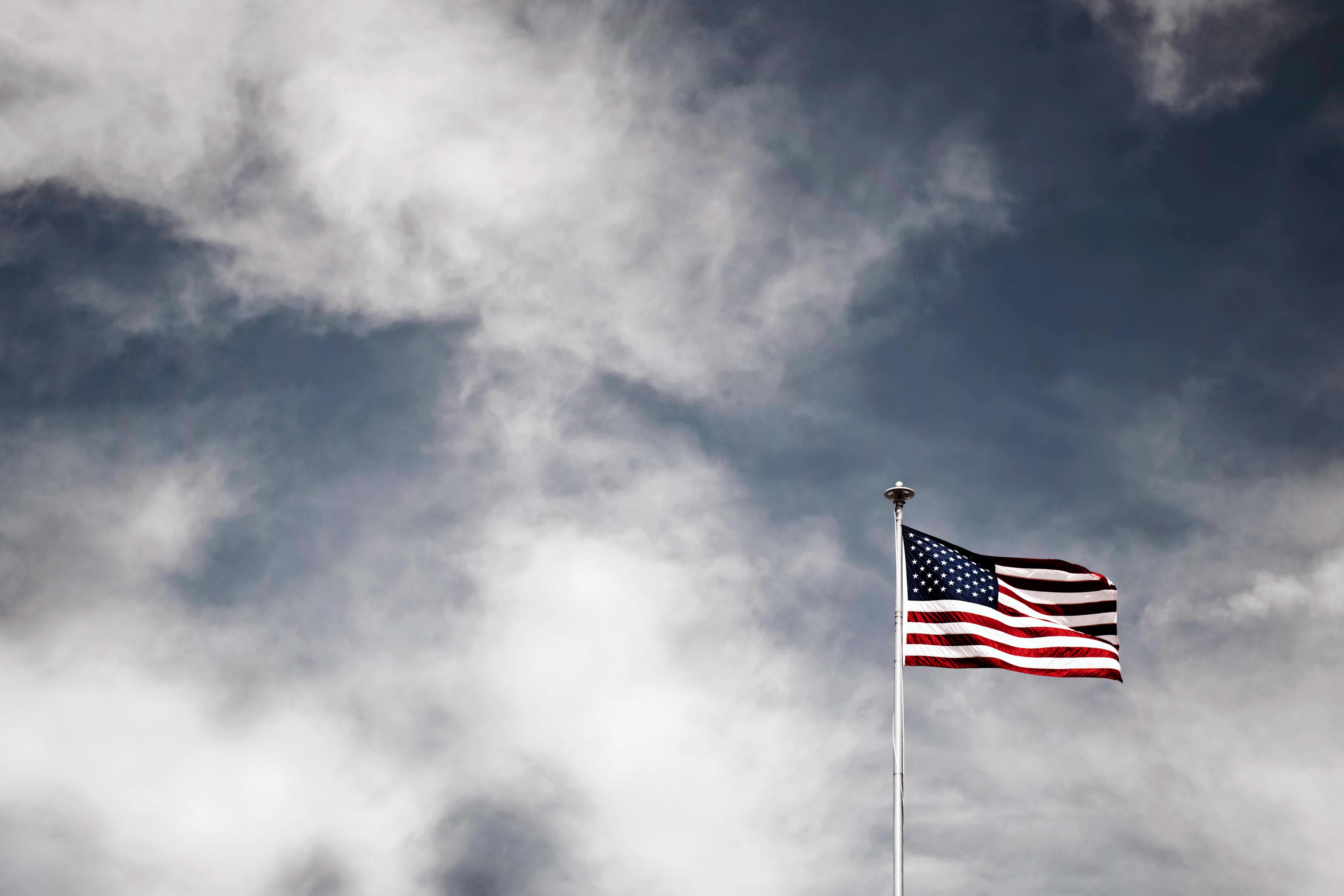 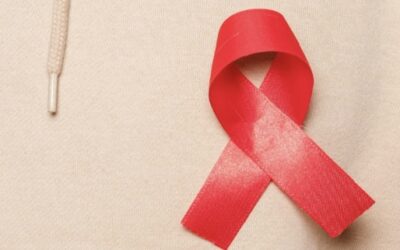 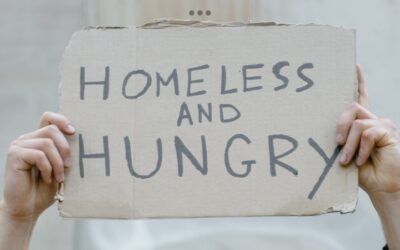 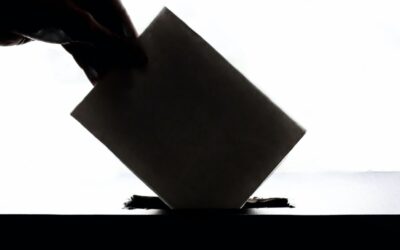 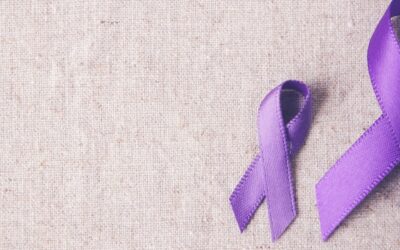